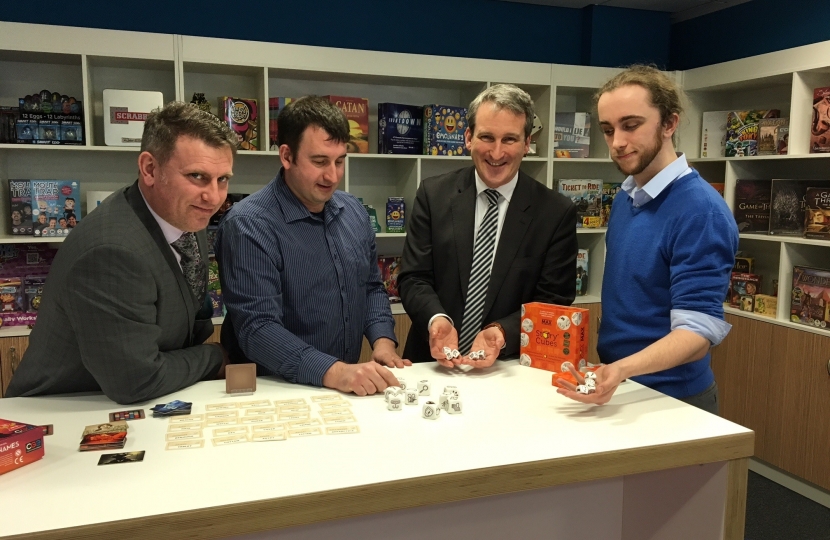 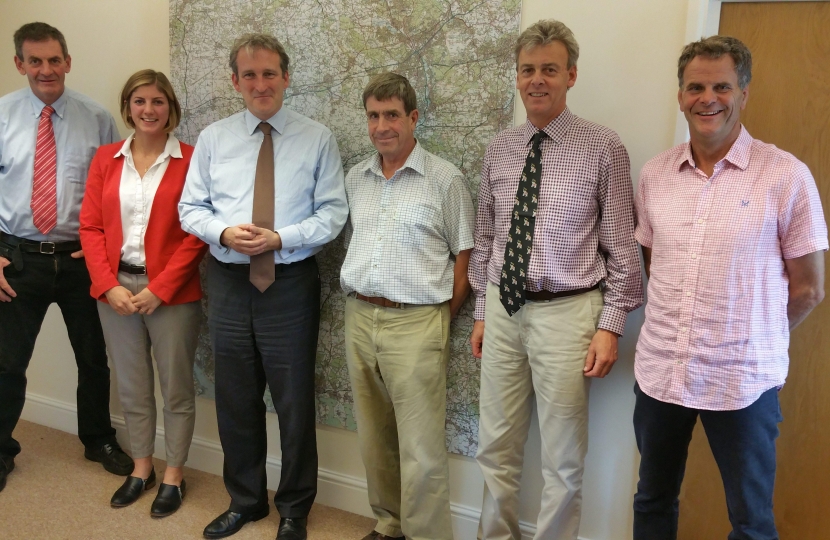 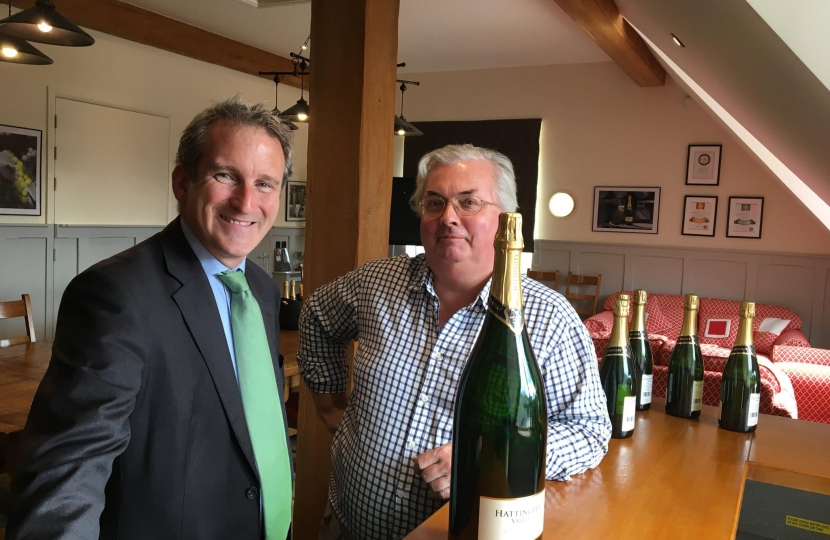 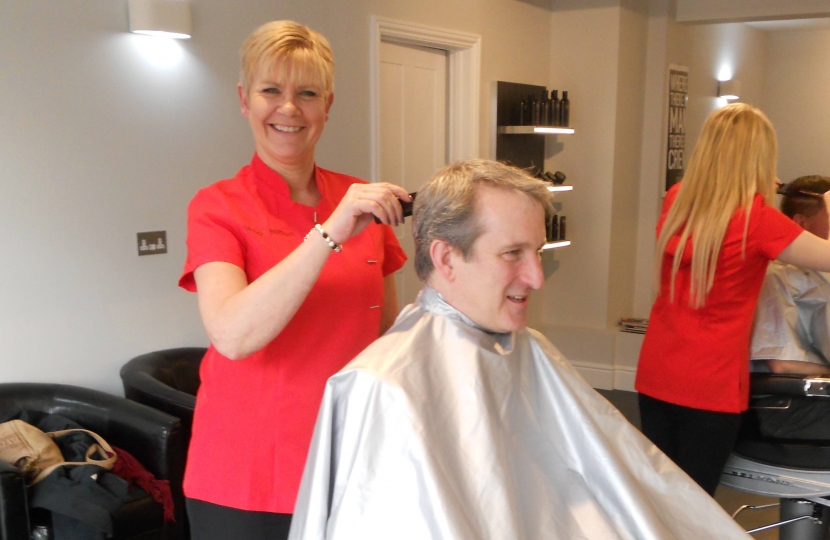 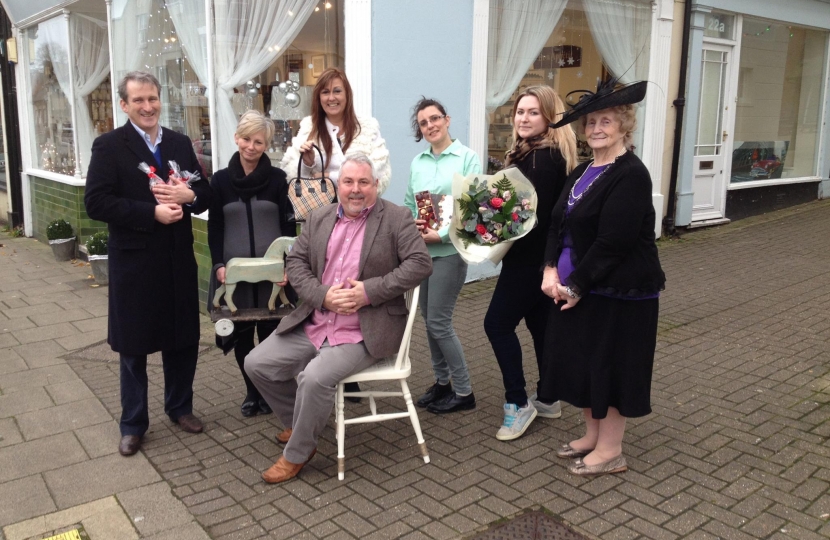 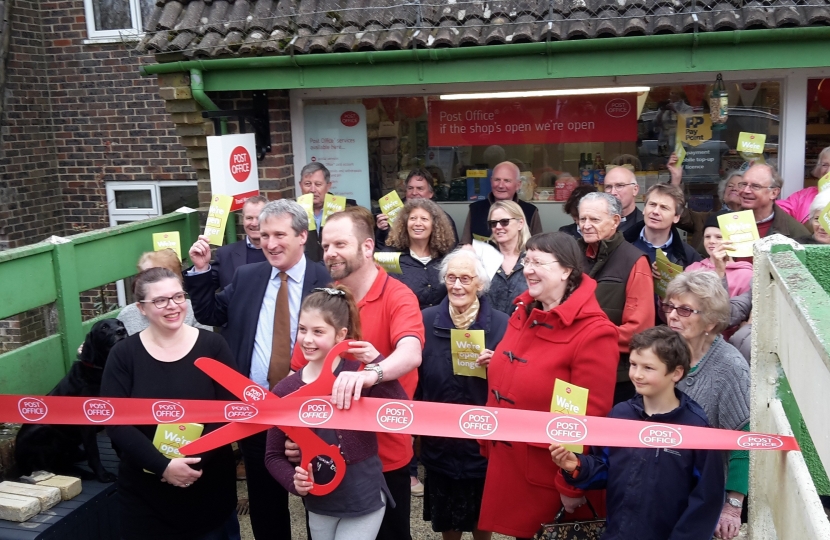 The profile of business across East Hampshire - and the wider area of Hampshire - is diverse and is very well supported by local skills, research capability, good connectivity and distribution.

Hampshire's economy is worth some £38 billion, with key sectors including Marine, Aerospace & Defence, Financial & Business Services as well as Tourism. Agriculture accounts for a relatively small amount of employment nowadays but plays a wider environmental and food security role.

But 90% of businesses in East Hampshire employ less than 10 people, which is a picture repeated across the South East and much of the UK. In fact, small businesses account for 48% of the whole private sector in the UK.

And we have some real gem SME's here - Alton-based games distributor Asmodee, award-winning Hattingley Valley Wines near Alresford, Lego building company Bright Bricks in Bordon, and innovative online company Feefo, based in Petersfield. And many, many more.

East Hampshire also has one of the lowest unemployment claimant rates in the country - a rate of approximately 0.7% of the economically active population aged 16-64 - so there is competition for talent and resources.

The new Enterprise Zone within the re-developed Whitehill & Bordon area is hugely exciting, offering first class facilities and support for new businesses as well as established high tech enterprises. The new housing, town centre and green space developments, will also help ensure the area attracts the people to fulfill the needs of the businesses.

So, the challenge remains to support the many businesses across the area, with the right resources they need to grow. The links on the left of this page provide a summary of some of the help currently available:

Below is a useful summary from https://businesshampshire.co.uk/ on the key business sectors in Hampshire:

The UK marine and maritime sector contributes around £47bn GVA and employs around 500,000 people. By 2030 the ‘ocean economy’ is predicted to be worth $3 trillion globally.  Hampshire is at the front and centre; the sector generates more than £5.5bn and employs circa 120,000 people and is forged on centuries of tradition.

A culture of innovation is embedded in the UK’s maritime sector; we are known throughout the world for marine and maritime excellence and commitment to constant innovation.

With three universities with specialist marine capabilities, Hampshire is at the cutting edge of innovation and technology for the marine industry.

More than a quarter of all aerospace and defence businesses in the UK are clustered in the South East of England; in the last seven years, the sector has soared to new heights, growing at an astonishing rate; 72% of that growth has taken place in Hampshire and Surrey.

World leading aerospace and defence businesses such as BAE Systems, Airbus, Lockheed Martin, Boeing, GE Aviation and more recently Gulfstream have chosen to invest here and are leading the way in innovation; the UK is now the place to invest in the aerospace sector.

Hampshire is a prime location for financial and business services proven by the global financial businesses such as HSBC, Aviva, Lloyds Banking Group, BMW, Quilter, Zurich, Simply Health, and Ageas Insurance that are already based here.

The insurance sector is well-established and prosperous, representing 24% of the South East’s insurance industry, the largest in Europe.

Digital technology is a prominent element of Hampshire’s economy, representing around 10% of the economic output.

No less than four locations in Hampshire have been ranked by Tech Nation as the most productive tech ecosystems in the UK – including Basingstoke, Aldershot, Southampton and Portsmouth.

Hampshire also boasts one of the UK’s highest birth rates of digital companies, as well as some of the largest and most respected technology companies in the world including IBM, Garmin and Sony. The county is also the home of the Government backed geospatial and mapping organisation OS (formerly Ordnance Survey).

Damian thanked Sam Morton for showing me around Mill Farm Organic, and Mary White of the Nature Friendly Farming Network for talking him through the impressive Pasture for Life programme.

A visit to JCB in Alice Holt

Damian was delighted to visit the team at Greenshields JCB to hear more about the dealership and plans to expand the operation;  another successful local business #BusinessEastHants

Visit to 350 Burger in Bordon

Damian was delighted to meet entrepreneurs Dayne Cartwright and Tracey Terry, founders of Bordon's rapidly expanding 4U2U Group, with investor Andy Tree, and to hear about the success of their stable of brands including Acorn Coffee and 350 Burger at The Shed in Bordon.

The value of local business networking

A visit to Jobcentre Plus in Bordon

Damian visited the Bordon Jobcentre Plus today to talk about employer partnerships, and the success of Kickstart and now Way to Work.

Damian thanked the Business Growth Network for inviting him to join them at today's breakfast meeting at the Half Moon, Sheet.

Damian thanked John Berelowitz for inviting him back to Morris Singer Art Foundry Ltd, which is one of East Hampshire's hidden gems of international renown. The Lasham foundry is thriving, fulfilling commissions around the world.

As part of Small Business Saturday, Damian visited a number of local enterprises across East Hampshire, and thanked them for taking time out to talk with him about trading, innovation, and the importance of small business to our local economy and community.