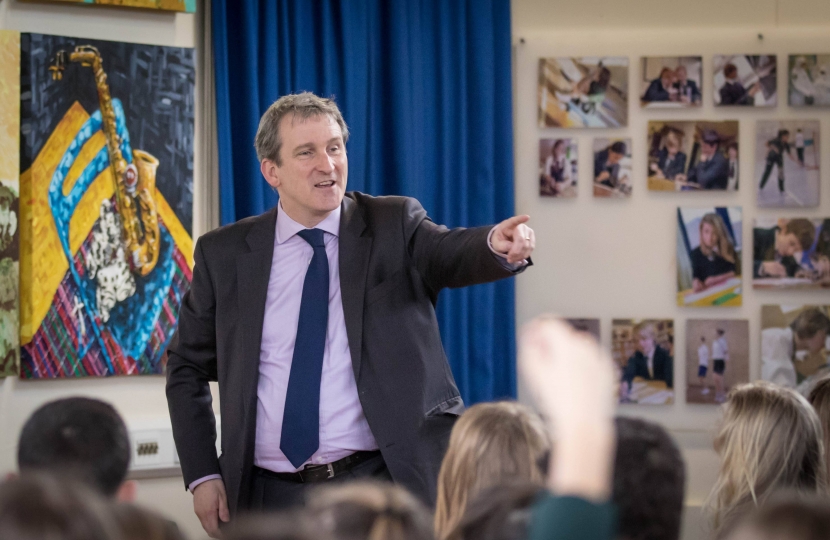 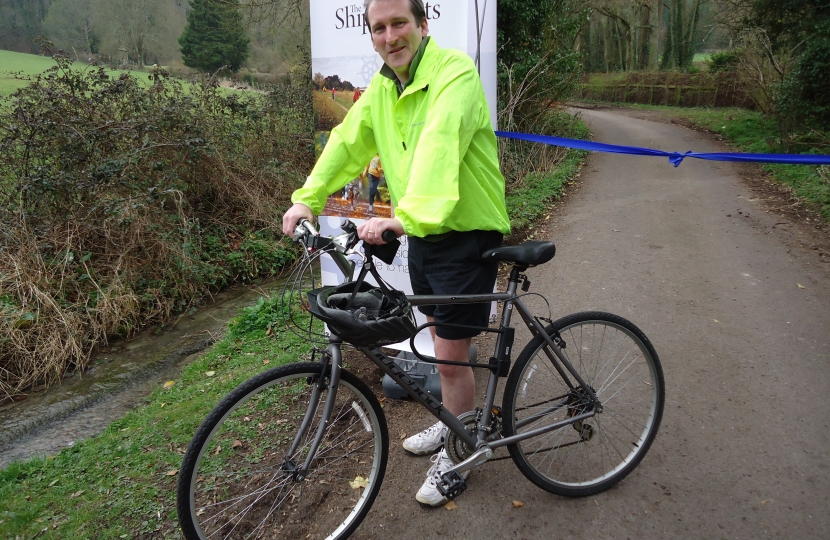 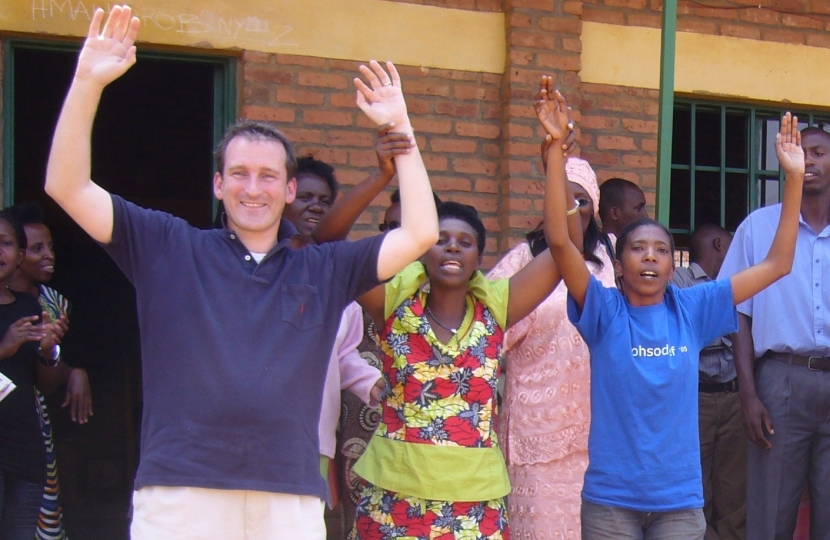 Damian Hinds was first elected in 2010 as the MP for East Hampshire, and was re-elected in May 2015, June 2017, and again in December 2019. He is committed to working hard to support the many excellent East Hampshire businesses, charities and organisations. His areas of interest include business, the economy, tackling disadvantage and widening opportunity.

In 2015 he was appointed Exchequer Secretary to the Treasury, a role which he held until being appointed Minister for Employment in June 2016. Damian was appointed Secretary of State for Education in January 2018, a position he held for 18 months.

Damian served as Security Minister at the Home Office from August 2021 to July 2022, and was appointed a Minister of State at the Ministry of Justice in October 2022.

Damian’s degree is in politics, philosophy and economics. Before Parliament, he spent 18 years working in the pubs/brewing and hotel industries, in Britain and abroad. Damian lives between Alton and Petersfield with his wife Jacqui and their three children.