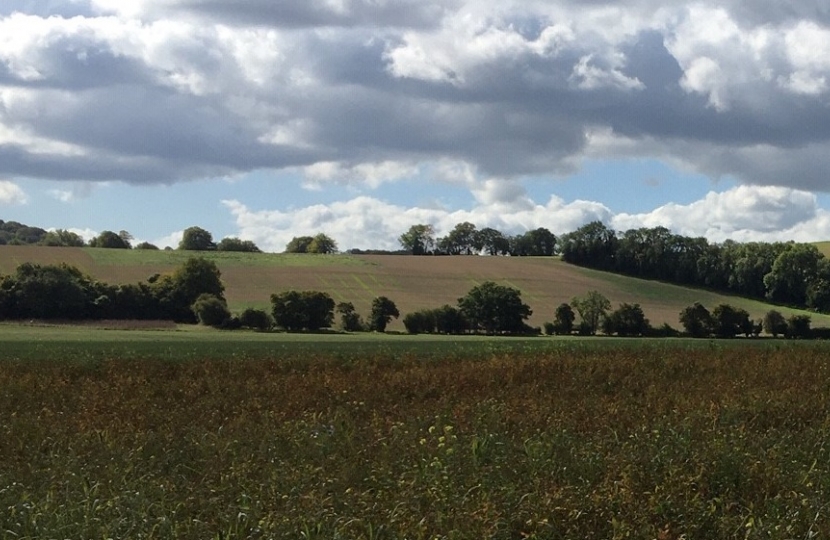 New analysis by the Office for National Statistics has confirmed that house prices within National Parks (NPs) are higher that prices outside the parks.

The research came in response to a parliamentary question raised by Damian.  It is thought to be the first official data confirming the difference in property prices, and affordability ratios, inside and outside NPs.  It is particularly relevant for local authorities that cross a national park boundary, such as in East Hampshire.

Damian asked for the data to help make the case that housing needs assessments should be set separately for areas inside and outside a Park boundary, if a local authority area covers both – because housing affordability can be significantly different.

The new data show for East Hampshire in 2019:

“The high cost of homes in East Hampshire is a real problem for young people who want to be able to get on the housing ladder.  These new figures confirm that the affordability gap is even greater inside the National Park – indeed that’s a pattern that's repeated in most other National Parks around the country.

“I’ve been making the case to ministers that the housing needs of communities inside National Parks need to be considered specifically, and these new data add important evidence to that case.”

The complete ONS data release can be found at:

The roadmap: a pathway to freedom