In defence of democracy 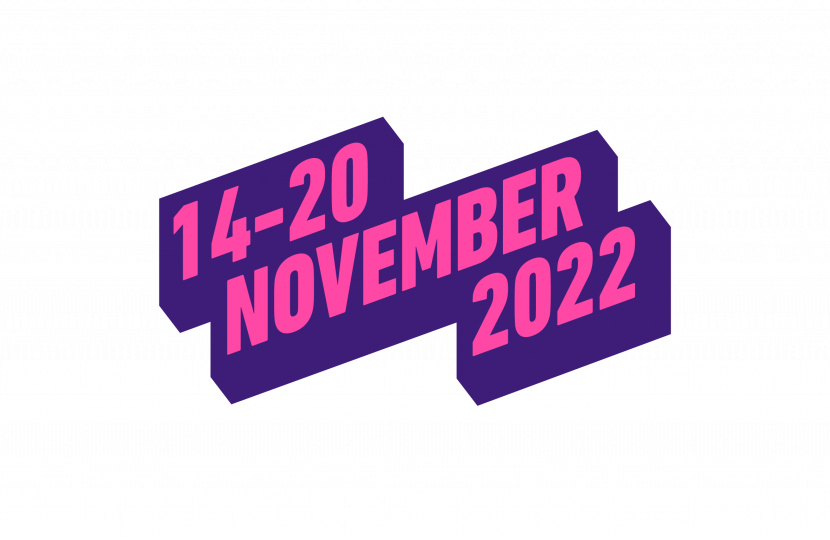 "This is Parliament Week, when many schools and groups across East Hampshire and nationally take part in the annual event designed to spread understanding about what Parliament is and what it does.

This is a good thing and not something that existed when I was growing up. We need to make sure people, and particularly young people, are engaged with our political system, and understand both its positives and its flaws.

The fact we can talk openly about flaws in our political system is testament to the values of liberal democracy that underpin the freedoms we enjoy here in Britain; something that is more in need of defence than we may suppose.

We like to think about a spread of freedom and democracy across the world, but the latest annual Democracy Index from the Economist Intelligence Unit, highlights the reality.  In 2020, the Index reported that only around half the world population lived in some sort of democracy. This dropped to 46 per cent in 2021.

The Chinese Communist Party considers the 21st-century to be the century when Western values and ways of doing things will be shown to be inferior. The CCP‘s case is that the orderliness and ability of a single party state to plan and deliver long term is more efficient and ultimately better for the citizen.  And its influence and presence around the world continue to grow.

Closer to home the dream we had of a lasting dividend from the fall of the Soviet Union and demolition of the Berlin Wall is being eroded. There HAS been progress and there ARE stable democracies.  But in Russia itself transparent democracy within the rule of law has not taken hold.

Putin‘s brutal invasion of Ukraine demonstrates an ambition to return to its Soviet-era ‘sphere of influence’ and the most bare-faced denial of a nation-state's rights.

We had another period of unbridled optimism in the early 2000s, when the internet looked set to bolster democracy by revolutionising communications and opening up transparency and access to decision making.

It was often said that the internet could mean the end of political parties and media filters, making democracy truly “of the people”.

Technology has facilitated some dramatic developments, with the Arab Spring an example, but all too often it has been short-lived as oppressive regimes old or new mastered the same technology for their own ends.

In established democracies the disruptive effect of social media, while bringing some benefits, has also brought significant negatives.  A more shouty public square, where nuance is (further) lost.  While some voices may get more amplification, others - generally the more moderate and reasoned ones - exit the arena altogether.

In fact, both political parties, for all their imperfections, and the editorial values of branded media outlets, are fundamental – I would say irreplaceable – parts of a healthy liberal democracy.

In the US last week there was talk again of “stolen” elections, a mistrust that however unfounded can quickly spread.  It's a reminder that public confidence in the institutions of democracy is the first fundamental to effective governance.

Any erosion in faith in democracy standards is dangerous, mixed with the risk that information can readily become separated from fact or evidence.  There is a huge responsibility for all of us in public life - in Parliament, in the media, in civil society.

Politicians have not, I need hardly tell you, always lived up to this. We must do better. Because for all its faults, the liberal democratic way - representative parliamentary democracy with checks and balances - is still the gold standard.

We and other democratic nations must demonstrate that to the world."