What the Census tell us 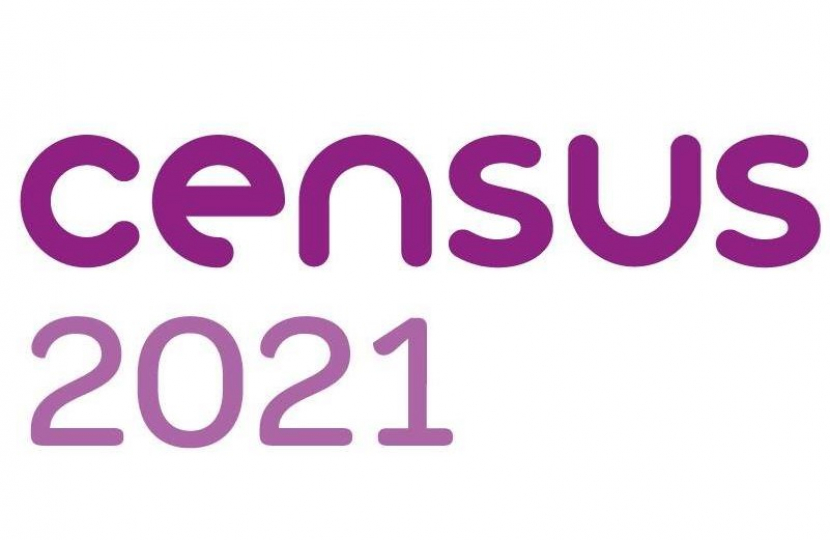 "Everyone knows the Christmas story is inextricably linked with the taking of a census.  It was for that reason that Mary and Joseph had trekked to Bethlehem, and found themselves unable to secure a room at the inn.

You can learn a lot from surveys that look at a sample of the population and extrapolate the results.  But for the most accurate picture, there is no substitute for counting absolutely everyone.

Nowadays thankfully it isn’t necessary to uproot everyone to return to their ancestral home town.  But it is still a gargantuan effort, once a decade, to log the details of every person in the country.

The latest release from the 2021 Census has just been published by the Office for National Statistics, using data gathered on Census Day last year, Sunday 21st March 2021.   There is a degree of caution for some of the results, given it was done during the pandemic.  But there are as always interesting trends to see – and because it is a full census, not just a sample, you can look right down to local level.

Household growth is not the same thing as population growth, and the two can move at quite different rates, as a result of changes in average family size, age structure, the number of students living away, and more.

Unsurprisingly, last year’s population in England & Wales was its largest yet: just under 60 million, an increase of 3.5% since 2011.  The data also shows that that population is the oldest it's ever been – and the number of people aged over 85 is expected to almost double over the next ten years.

The census information is incredibly useful for local authorities, when looking at the design and development of services; everything from housing to education, through to transport and community programmes.

It is also a fascinating historical record.

The first official census was in 1801, although the 1841 one, run by the new registration service, is regarded as the first modern version.

The first official headcount revealed that Great Britain’s population was 9 million with the subsequent censuses tracking the growth but also the impact that social change, scientific breakthroughs as well as major world events on people living here.

The 1911 census was the first to have enumerators transcribe information from the schedules into their own record books, so for the first time, researchers and genealogists now accessing the records online are able to view their ancestors’ handwriting.

In 1921 questions on ‘place of work’ and ‘employer’s name’ were added to help measure commuter flows as the growing trend for people to move out of the cities to live in suburbs. Data on full- or part-time education was also recorded, following the development of secondary education at the start of the century.

As there was no census in 1941 and only limited population information from the 1939 National Register, the 1951 Census was particularly important in tracking changes in society over 20 years, and recorded that the population of Britain had exceeded 50 million.

It was also the first census to ask about household amenities (outside loos) as Britain began to clear slums and rebuild housing after World War II.

A voluntary religion question was included in the 2001 Census for the first time, and the format has continued to evolve, with the 2021 census recording new information for instance on those who have previously served in the UK armed forces.

Helping organisations like the Royal British Legion to understand more about the veterans community and how best to meet their needs going forward, it is particularly relevant for us locally, as East Hampshire recorded - at 5.8% of usual residents over 16 - close to twice the rate for the country overall.

There will be more data releases made over the next year or so, each adding to the rich pool of information we have on everyone living here and how our lives continue to change."