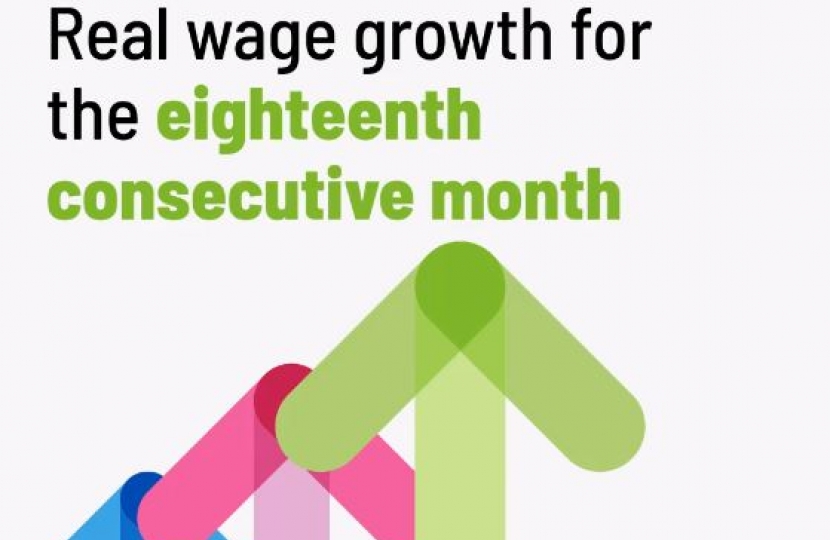 Damian has welcomed new figures out today that show wages rising yet again – ahead of prices for 18 consecutive months - and at their fastest pace for more than 11 years.

“The growth in wages and record employment rate is very good news for families right across the country, boosting income and security for millions of people. The data also represents an important sign of the continuing strength of the UK economy and the confidence employers have to move forward.”

The rate of unemployed claimants in East Hampshire remains less than half the rate for the UK as a whole.

75 years since the liberation of Auschwitz