Submission made to the Civil Aviation Authority 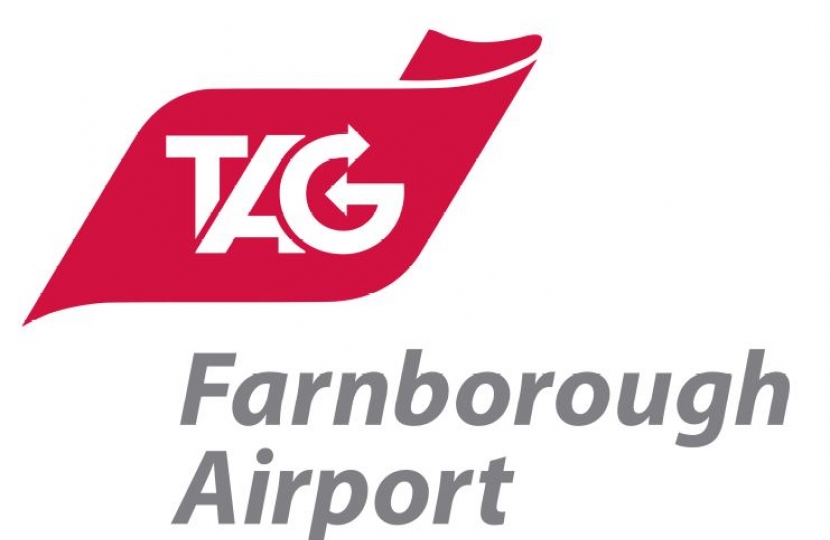 Damian has called on the Civil Aviation Authority (CAA) to require TAG – the operators of Farnborough Airport - to conduct a new and more transparent consultation before resubmitting their Airspace Change Proposal (ACP) to them for consideration.

“I am concerned that the revised ACP submitted to the CAA at the beginning of July has not been subject to the same level of scrutiny as the original, despite some major changes having been made to proposed arrival and departure flightpaths. These changes could have a significant impact on local communities and it is only right that people have the opportunity to fully understand the proposals through a new and open consultation.

“My submission to the CAA also reiterates my concern about the potential effect of the ACP on the operation of the Lasham Gliding Society (LGS) as it’s likely that the economic viability of the club will be compromised, along with the capacity of the site to support jobs in the future. The local community has already been hit hard by ATC Lasham going into administration and we must look to protect these important areas of employment.

“There can be no denying the strength and breadth of local opposition to this proposal. Local people deserve a proper, fair and transparent consultation and I believe there are enough concerns raised by the CAA’s own review criteria to justify it.”

For more information on this campaign, please click  HERE