Sitting down to be counted 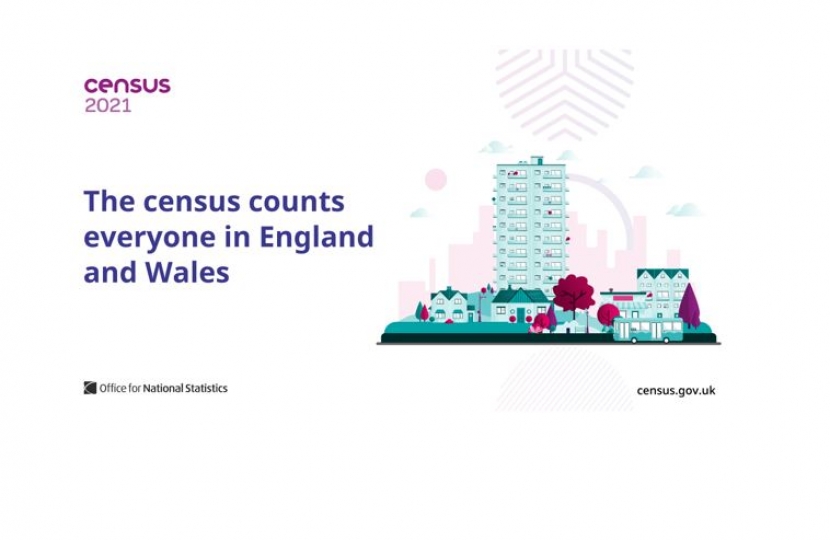 "Last Sunday was Census Day, and the 2021 version will be unique not only because it is the first one to be done entirely online (although paper copies could be requested) but also because it is taking place during a period of lockdown.

Often held during March or April so that people are less likely to be away on holiday (and there is enough daylight for field officers to work), the census records who is present in each household on that single day. Without the usual opportunities to travel and to visit friends and family, this census is likely to reveal a very different pattern to previous ones.

In fact, it may also be the last, as it is expected that population counts will in future be done in easier and cheaper ways. The government has stated its ambition for that move to happen, but any decision on this will need to ensure that it is still possible to replicate the level of detail provided by the census.

And it is that richness of data that makes the census so insightful. Beyond the simple tally of people, these documents hold unique records of life in the past – where people lived, who they lived with, their occupations, the facilities they had at home – true treasure troves of social history.

Although the first UK census was done in 1801, censuses have been conducted since ancient times. Said to date back to the Babylonians in 4000 BC – with evidence they recorded this on clay tiles – censuses were also used by early Egyptians and Chinese civilisations, and later by the Romans. We all know it was a census that brought Mary and Joseph to the little town of Bethlehem.

And the basic purpose hasn’t changed. Knowing how many people are within a jurisdiction is essential for planning, whether that was in centuries past to calculate food provisions, taxes or the size of work or fighting forces, right through to the modern-day forecasts for health and education services.

Since the start there has been a census every ten years except in 1941, during the Second World War, with the 1951 census taking on a particular significance in capturing how life had changed over a defining twenty year period.

And just as life has changed, so has the structure of the census. Starting with only six questions in 1801, it was only in 1841 that the census started to record people's names, as well as their age, sex, occupation and birthplace.

By 1881 there were one hundred occupations listed, with the first question on ‘work from home’ appearing as early as 1901. Aimed at identifying those working in the ‘sweated’ trades of the time, this question will undoubtedly be a stand-out one this year.

Questions on amenities, such as piped water, stoves or water closets were added in 1951, and households were still asked if they had an outside toilet right up to 1991. That year also saw the first question on ethnicity introduced, and the term ‘looking after the home or family’ replaced the reference to ‘housewife’ that was used in both the 1971 and 1981 census.

For the first time in 2011, there were questions on civil partnerships and recent migration, and the total number of questions has reached 51.

And in addition to being asked for the first time whether they have served in the armed forces, people will see new voluntary questions on sexual orientation and gender identity included in the 2021 version.

Understanding the shape and trends in population is extraordinarily useful in assessing what we look like as a society, and to understand what that might mean for policymaking going forward. But as with all data, the output is only as good as the input, so the questions remain just as important as the results.

These choices reflect the value we place on different aspects of our lives and will rightly continue to evolve just as society continues changes.

It is a legal requirement to complete the census, which in 1911 did result in some notoriety when Suffragette campaigner Emily Davison famously hid in a cupboard in Parliament on census night, enabling Emily to record her residence as the House of Commons and giving her the same political rights enjoyed by a man."