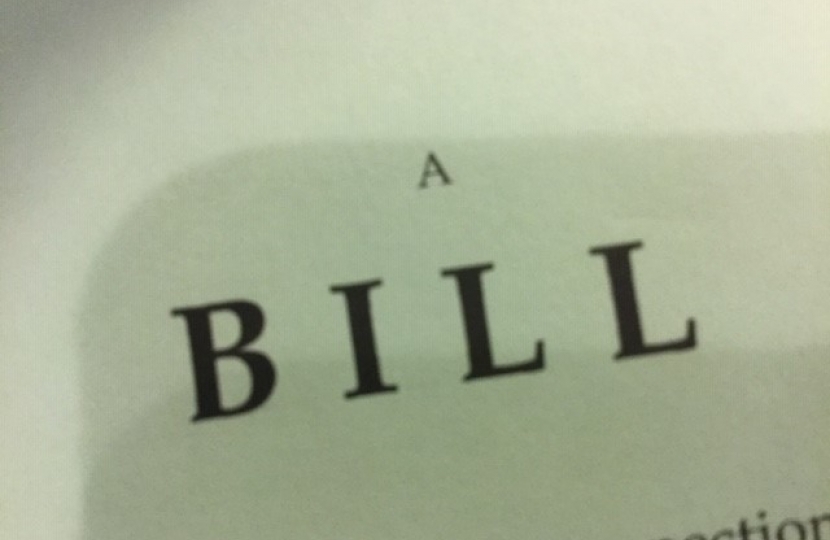 With the election having been announced, Damian’s Private Member’s Bill (PMB) on social media and protecting children now won’t happen. The Bill recognised the enormous impact that social media has had on young people – both good and bad -  and had sought to bring in changes to help increase protection, including clear badging of enhanced photos and commercial ‘influencing’ as well as having child and time-limited settings as defaults.

“It would be hard to overstate how much technology and social media are changing young people’s lives, and much of it, of course, is good. But when I was Education Secretary I heard a great deal from pupils about the pressures, and worse.  From teachers I heard about the effects on confidence, concentration and sleep. I am disappointed not to be able to progress the Bill, but we must keep building on the Online Harms white paper.”

The Bill was about social media and technology used by children and its scope within that had covered the need to reduce artificial draws to spend more time online, to reduce the exposure to harmful content and to reduce the blurring of reality. This had included calls for a default daily time limit and late-night switch off and a requirement for explicit badging of enhanced photos and commercial content, including of 'influencers'.

Damian attended a parliamentary reception held by Britain's Beer Alliance and is pleased to support their #LongLiveTheLocal campaign.