New focus on health and exercise 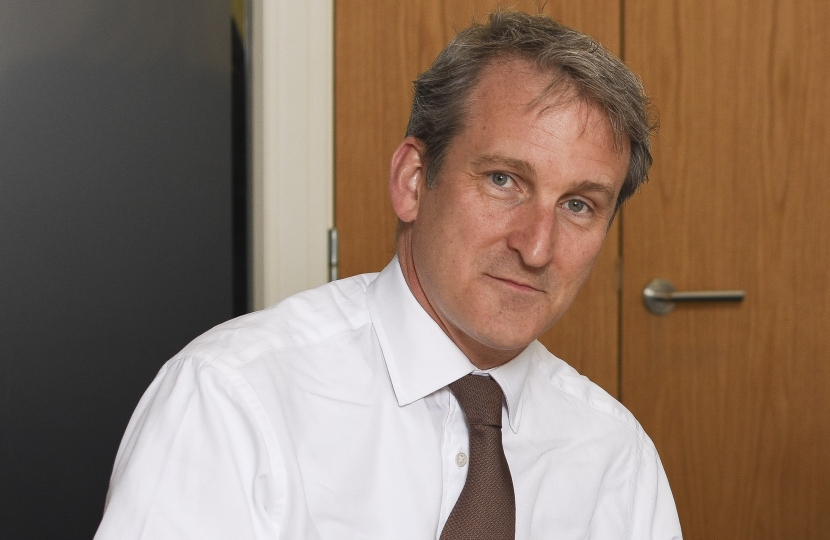 This article was written by Damian and published in the Herald group of papers on the 6th August:

"Ask someone what they think are the upsides to the pandemic and they are likely to mention people becoming more health conscious. There is a growing awareness that certain lifestyle conditions and being overweight can put people at greater risk of complications with Covid-19.

Obesity is not a new issue and the social and economic impact of it is well documented. But there is now a new imperative to tackle it, with the opportunity to also boost walking and cycling. And the more we walk and cycle, the less reliant we are on road transport, with all the benefits we know that could come from that.

Public Health England (PHE) launched the Better Health campaign this week – part of the government’s new Obesity Strategy - with free tools and apps to help people eat better, lose weight and get active.  Targeted at groups most affected by obesity, it will be supported by a coalition of partners, including those providing weight management services such as WW, weight watchers reimagined, Slimming World and GetSlim.

Although many people have used lockdown as a chance to change and adopt healthier habits, research has shown that more than half the population has found it harder to stay healthy during this time. We know staying active is important to help people lose weight and to keep it off, and new plans launched this week by the Prime Minister to overhaul cycling and walking in England will see thousands of miles of new protected bike lanes, cycle training schemes, bikes available on prescription, and bike repair vouchers.

Covid-19 has given us a wake-up call to get our health back on track, and the new plan aims to build on the significant increase in the number of people cycling during the pandemic. It sets out a comprehensive, long term vision to increase active travel and embed the benefits of walking and cycling into how we live, work and get around.

Cycling and walking will have a huge role to play in tackling some of the biggest health and environmental challenges that we face, helping to improve air quality and cut congestion. The commitments, which will be funded by £2bn of new money announced earlier this year, will include setting higher standards for cycling infrastructure, overseen by a new inspectorate, Active Travel England.

There will also be a consultation on strengthening the Highway Code to better protect pedestrians and cyclists, and another on communities’ right to close side streets and reduce rat runs. There are proposals for more “school streets” to reduce traffic by schools, and a new national programme to give greater access to e-bikes.

And we’re seeing real change starting to happen here in East Hampshire. We’ve already seen the investments made in Whitehill & Bordon to promote walking and cycling, the recent pedestrianisation pilot in the centre of Petersfield, and now a new walking and cycling map will be published on the Active Alton website to promote new infrastructure including 15 new cycle racks, 2 cycle repair stations and 20 bike lockers at Alton Station.

Led by East Hampshire District Council and part-funded by the Enterprise M3 Local Enterprise Partnership, it is part of a wider scheme to make it easier for people to get around town, helping them to access town centres hit hard by the pandemic.

We are fortunate to have local community groups such as Cycle Alton leading the way, but I know that other bodies, including Parish Councils, are also focusing their efforts on improving access to walking and cycling for their local communities.

There is real momentum behind these initiatives and realising its ambition will be a worthy legacy to one of the most difficult periods in modern times."