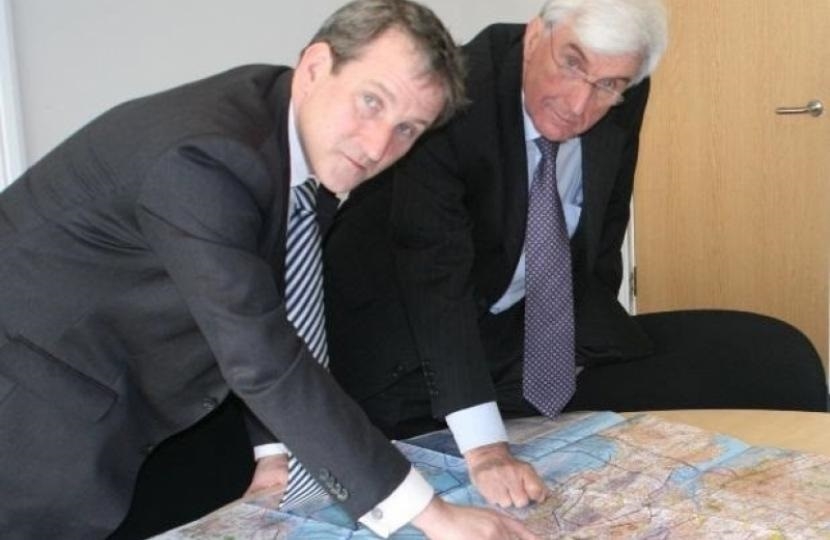 Following the CAA’s controversial approval of the Airspace Change Proposal (ACP) and the unsuccessful Judicial Review brought by Lasham Gliding Society against the CAA’s decision, Damian wrote to the Department for Transport to seek clarification on how the impact of new flightpaths will be tracked and monitored once the ACP is implemented at the airport.  Damian also copied the newly formed Independent Commission on Civil Aviation Noise (ICCAN).

“As a result of discussions I had with both TAG and the CAA prior to the approval of the air space changes, the airport owners provided a matrix of both the current and anticipated future departure and arrival routes above a number of towns and villages across East Hampshire. This needs to be checked against what actually happens.

“The reply from the Transport Department makes it clear that the CAA will conduct a post implementation review, including a full assessment of the environmental impacts. There will also be an opportunity for people and organisations to comment on the impact that the changes have had on them, and if the CAA considers that these impacts are not in line with what was anticipated, then it can require the airport to modify the design or even withdraw it.

“I am grateful to the Secretary of State for Transport for asking that the review be accelerated to six months after the change rather than the usual 12, so an earlier assessment will be possible.

“It is really important that the new owners of Farnborough Airport understand how critical those reassurances were for local communities across East Hampshire, and that we will be watching developments very closely in the months ahead.”

COP26 East Hampshire: What we do matters

This article was written by Damian and published in this week's edition of the Herald and Petersfield Post: