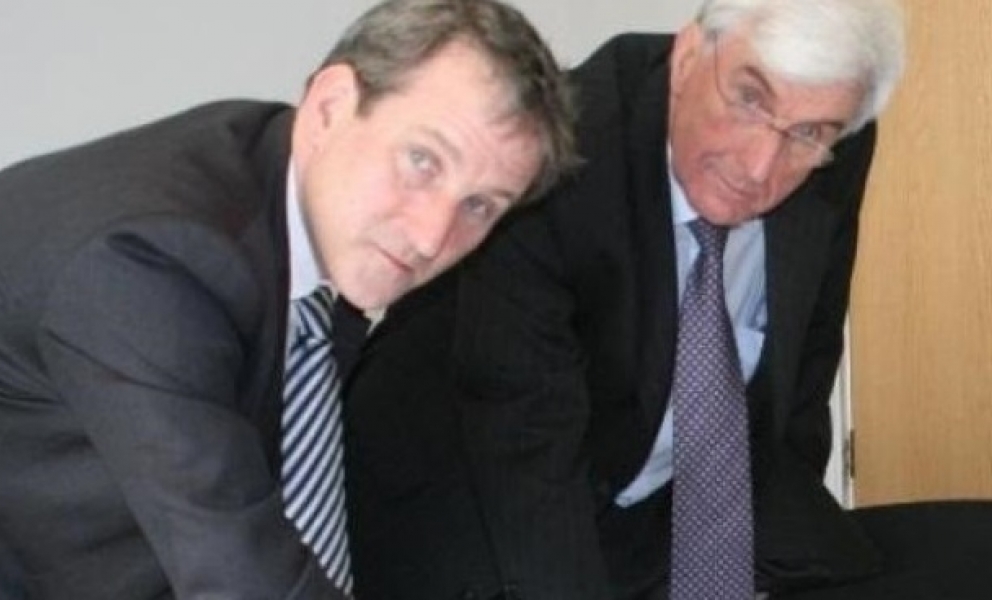 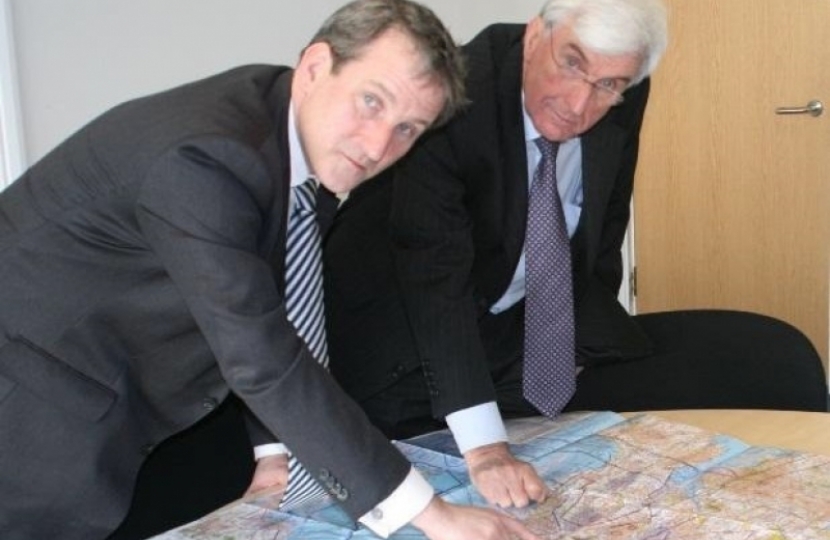 TAG Farnborough Airport began work on an Airspace Change Proposal (ACP) as far back as 2014, with a view to introducing a new airspace design near the airport. After several consultations, the ACP was eventually approved by the CAA in July 2018, and more detailed information on their decision is available at: https://www.caa.co.uk/Commercial-industry/Airspace/Airspace-change/Deci…

Lasham Gliding Society applied for a Judicial Review of the CAA decision in October 2018, which was ruled on by the High Court in August 2019. Their decision was not to uphold the JR, with the ACP now expected to be introduced at the airport in the Spring of 2020.

Throughout the consultation period, Damian continued to engage with local stakeholders, the CAA and TAG, representing the concerns of local residents and communities.

Part of the engagement with the CAA and TAG was to seek greater clarity on the proposed change in flightpaths and the potential impact this may have on communities in terms of being overflown, and at what height.

The attached matrix was put together by TAG and gives more information for the towns and villages most affected within East Hampshire. The chart includes details of the current arrival and departure flightpaths, and heights they're flown at, compared to the new flightpaths and heights proposed in the ACP.

In the light of the decision by the CAA to approve the ACP, Damian is liaising with the Department for Transport to seek reassurance on how the new flightpaths will be monitored and how the owners of Farnborough Airport will be held to account for the impact on local residents and communities.

Damian is also due to meet with representatives from the newly formed Independent Commission on Civil Aviation Noise (ICCAN) to discuss the matter further. More information on the ICCAN can be found at:  https://iccan.gov.uk/

Although the CAA has yet to make a final decision, TAG is now holding a further consultation on an amended part of their Airspace Change Proposal (ACP), which makes changes to a flightpath across the South Downs National Park, over Midhurst and Milland and up above Liphook.

Submission made to the Civil Aviation Authority

Damian has called on the Civil Aviation Authority (CAA) to require TAG – the operators of Farnborough Airport - to conduct a new and more transparent consultation before resubmitting their Airspace Change Proposal (ACP) to them for consideration.